Skip to content
Disney Plus & Supper Club
Directed by Patrick Clair
Produced by Antibody
The 616 main titles needed to capture the relationship between Marvel’s readership and the real world unfolding ‘right outside their window’—the stories may be fantastical, but they didn’t reflect a fantasy, they reflected the real struggles of men and women across the nation and the century. Inspired by Jeremy Turner’s epic score, we scoured the Marvel archives for iconic illustrations of comic characters and then used a ripped page device to marry these with photographs of real Marvel readers, leaders and artists. There’s a wealth of history to plunder here, and the hardest part was narrowing down to just a minute of material—a testament to the scope and reach of Marvel’s impact over the decades. 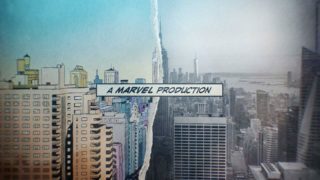 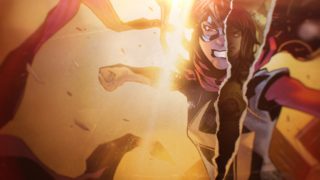 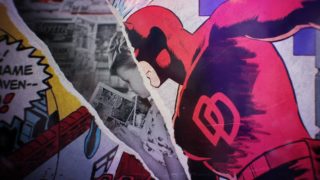 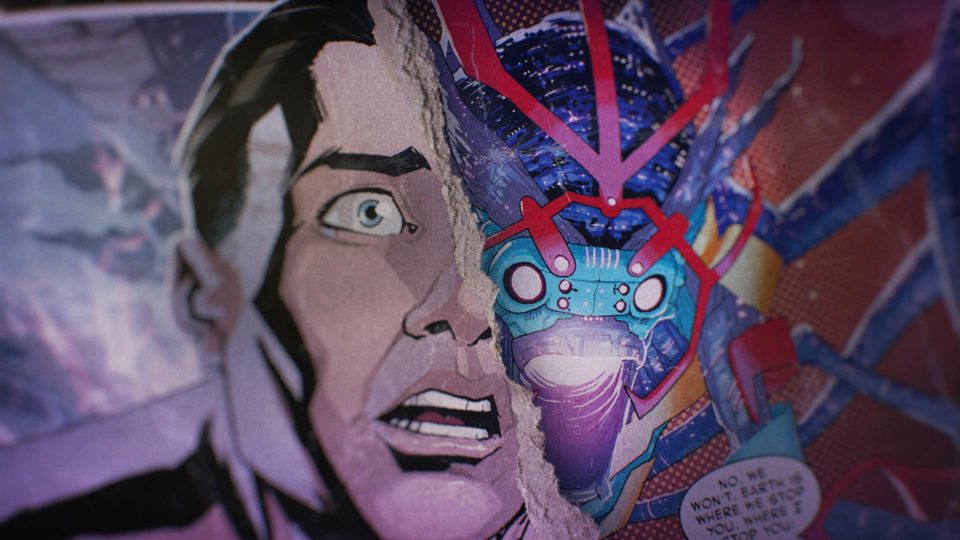 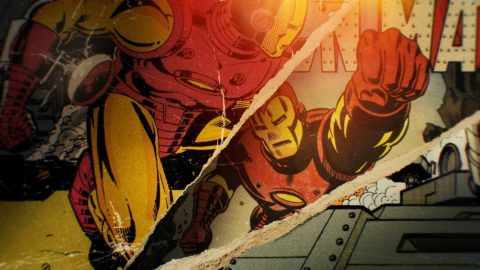 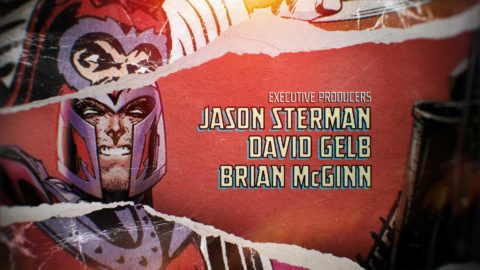 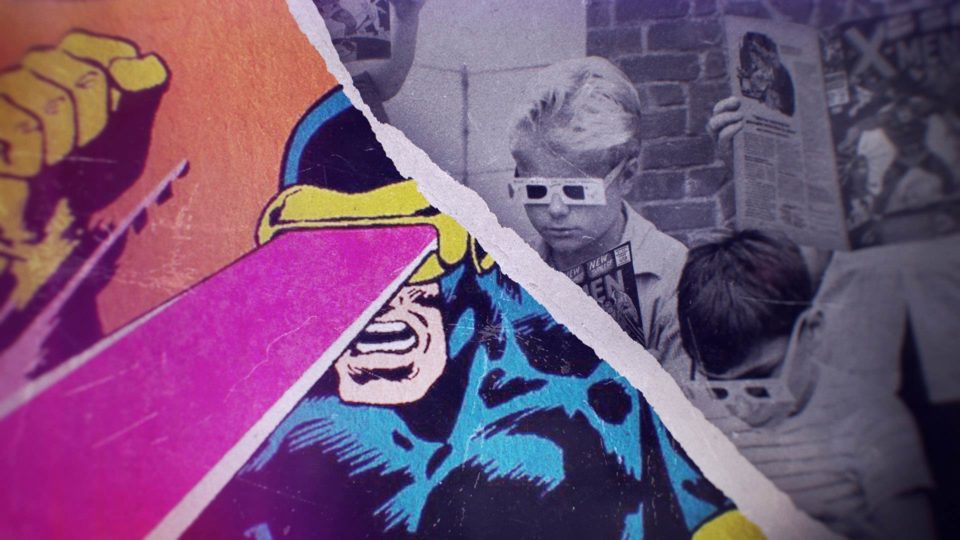 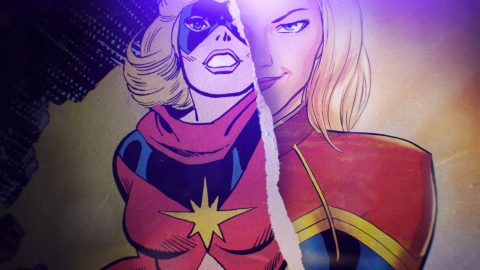 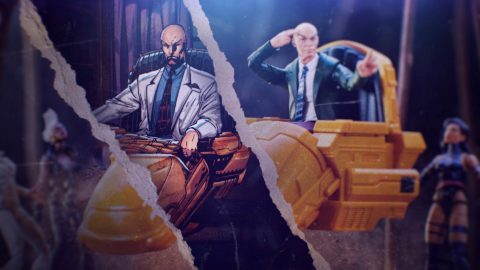 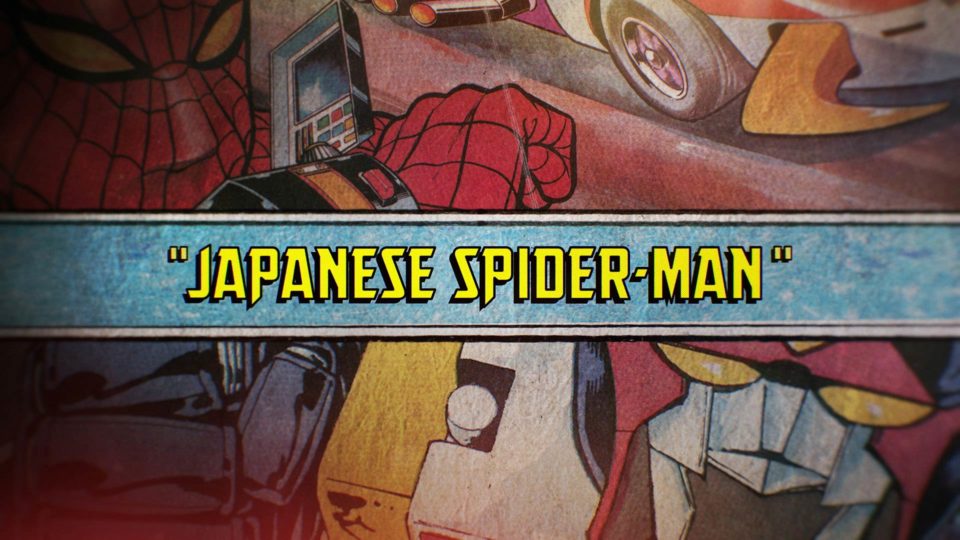 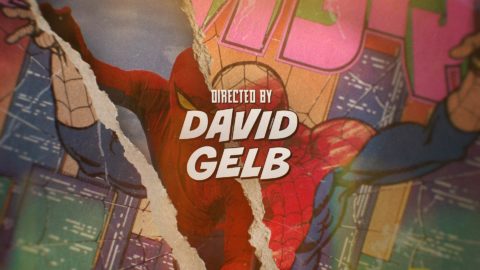 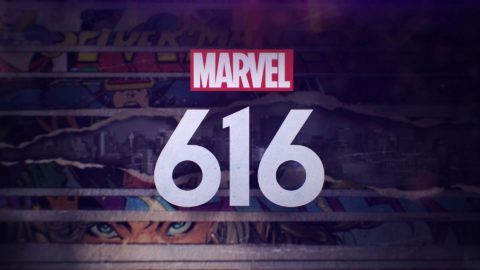